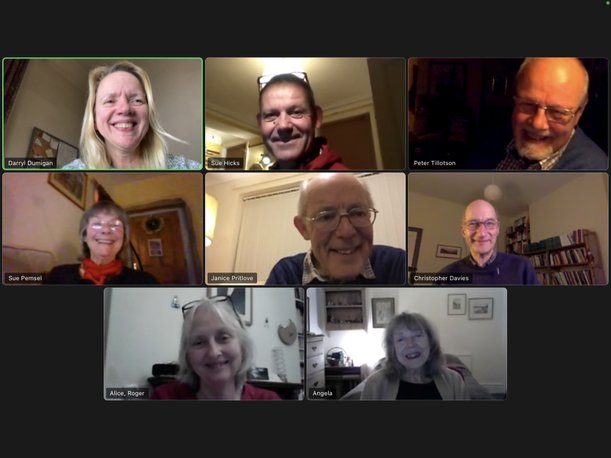 Sadly we are now mothballed until the current scare is over then we hope to get going again so please keep in touch by completing the contact form below. All the best and keep safe. Cantorelli 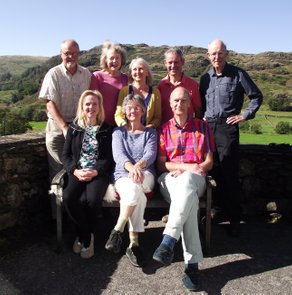 Cantorelli was originally formed by a group of friends in Hebden Bridge 30 years ago and although some members have moved away and new members have joined, the group has always remained a small a capella chamber choir of eight singers. The group has also taken part in workshops with professional musicians and choral directors and performed throughout West Yorkshire. Cantorelli also gives several concerts throughout the year in aid of local charities.